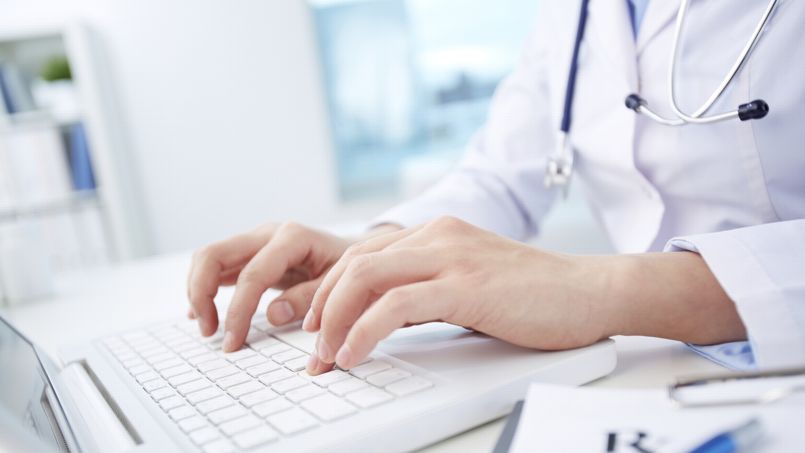 A QME or a Qualified Medical Evaluator and an AME or an Agreed Medical Evaluator are both doctors whose task is to examine workers that are injured. They are both valuable because they will be the ones that will determine what benefits should be given to the injured worker, especially when there is a commotion over the opinion of the treating physician.

Basically, what this means is that every case of an injured worker would require an AME or QME doctor to be around. Applicant attorneys, the injured worker, defense attorneys and insurance companies usually do not trust the opinions given by a treating physician.

Qualified Medical Evaluators are doctors who have the license to practice as chiropractors, osteopaths, medical doctors, dentists, psychologists, podiatrists, optometrists or acupuncturists. They are also given certification by the DWCMU or the Division of Workers’ Compensation Medical Unit and they perform legal and medical evaluations.

“Agreed Medical Evaluators are physicians that are selected, with an agreement, by the applicant’s and defense attorneys and they would perform legal and medical evaluations on a case of workers’ compensation,” share Mark at Kenton’s Law Office.  An AME is only called for if the worker who is injured is being represented by the appointed attorney.

The Slight Differences between an AME to a QME

Attorneys usually have the same opinion to an AME, compared to insurance companies or opposing counsel. AMEs are usually the doctors that the worker knows and trust regarding his field of expertise. The injured worker or the defendant would usually prefer to have the AME involved all throughout the case.

If there is no agreement between the AME and the party, then there has to be a request to have a QUE involved. It can be requested in the list of doctors from the panel and the Medical Unit. An injured worker cannot issue a QME by him or herself. The QMEs in the list are generated by random, but the physicians are all tailored to the type of specialist required in the case. The chosen QME will be the one that will examine the worker thoroughly and a report will then be made regarding the condition of the patient.

As soon as the QME is chosen to examine on your claim, disputes will run in favor to the QME.

You would need to set an appointment for an AME or a QME when your injury is caused by work and when you need to have treatment done on your injury. You should also check with a different doctor (AME or QME) outside your treating physician, if you need to stay confined to recover.